Chinjao Rosu is a popular Chinese food in Japan. Made from beef(or pork), green pepper, and bamboo shoots then stir fried it is loved by so many generations in Japan. Because it’s so popular, there are some instant Chinjao Rosu that you can buy at any grocery store in Japan and make it literally in 15-20 minutes! But you can also make it on your own 🙂 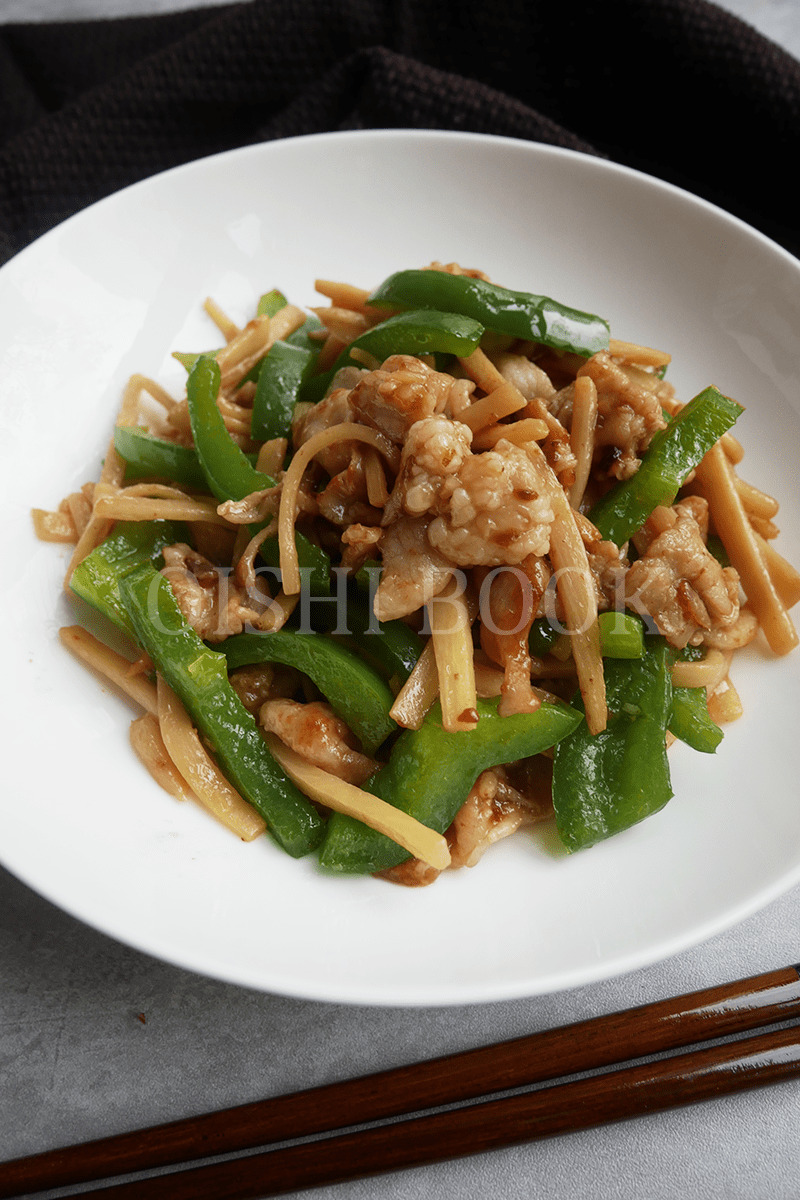 Chinjao Rosu is one of the most popular Chinese dishes in Japan. It is made from beef (or pork), green pepper, and bamboo shoot and stir fried with some sauce ingredients! It is extremely easy to make and a great one plate meal for your dinner table!

Chinjao Rosu(青椒肉絲) is thinly cut green peppers, bamboo shoots, and thinly sliced meat, stir-fried with some seasonings. This is a classic Chinese dish in Japan. It is said that it is originally from the Guizhou and Hunan provinces of China in the late 18th century, then spread to Sichuan in the 19th century. Then it seems that Mr. Chen Kenmin(陳建民氏) who came to Japan in 1952  popularized it and introduced the authentic taste for home use.

In Japan, beef is often used, and it is common to season it with a soy sauce-based seasoning before frying. In China, it is standard to use thinly sliced ​​pork and stir-fry it with green peppers over high heat. In China, if beef is used, it is called Chingjaoniulosu(青椒牛肉絲).

Where can I buy Instant Chinjao Rosu

If you want to try instant Chinjao Rosu, the best place you can buy it is Japanese grocery stores. I tried to find it on Amazon or other online stores but either I couldn’t find or it was expensive! These two are the main instant Chinjao Rosu brands!

Using this is super easy to make Chinjao Rosu. But you can make it by yourself easily!

Here are the ingredients that you need for making Chinjao Rosu:

Some of you may not have bought bamboo shoot before but it is actually cheap to get at some local grocery stores or almost all Asian grocery stores. They are so good 🙂 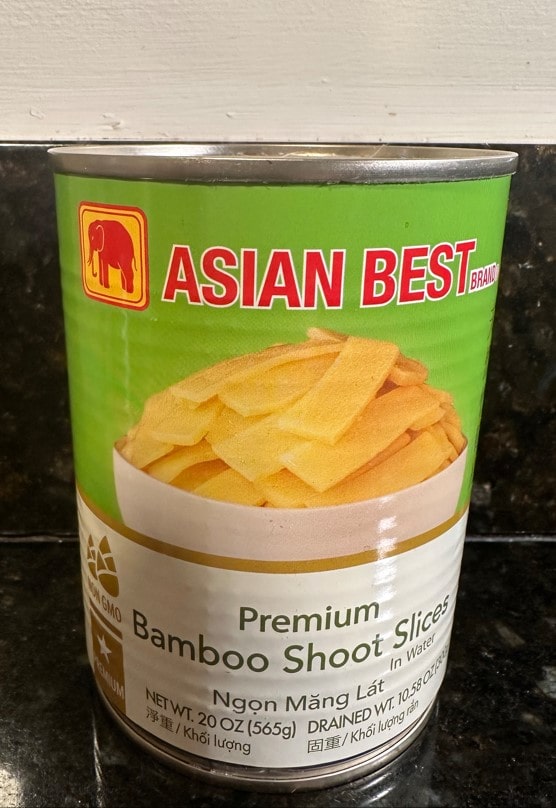 The other one is and torigara soup base. This is worth buying for making Chinese food or Japanese food! 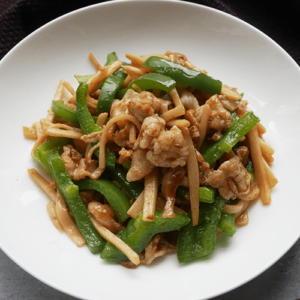 Author Yuka
Keyword beef
Course Main Course, Side Dish
Did you make this recipe?We would like to see what you cook! Tag @oishibook on Instagram hashtag it #oishibook 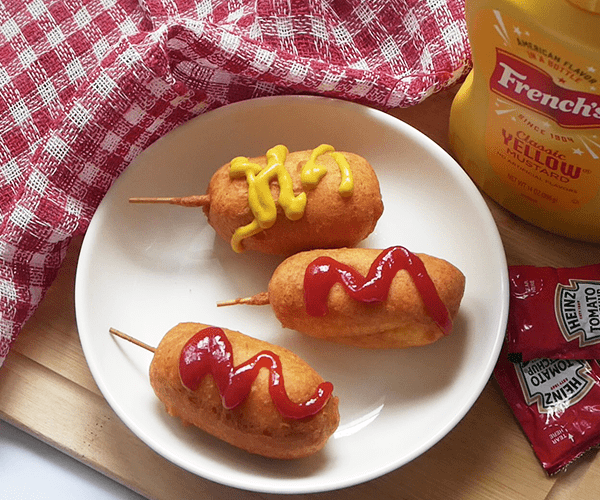 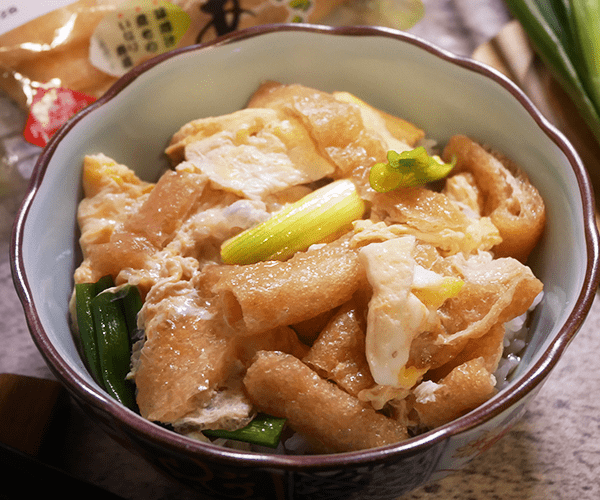 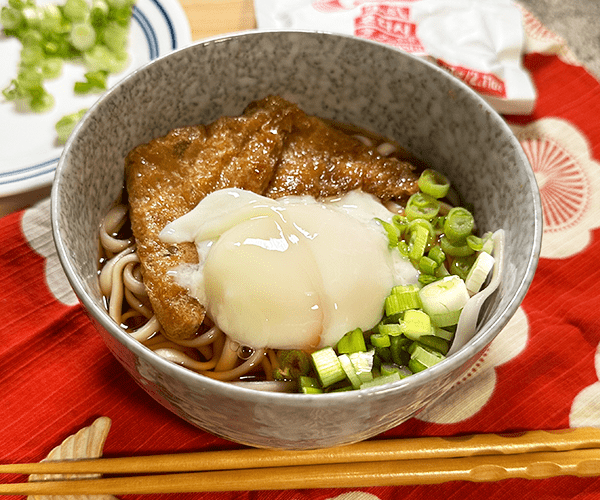 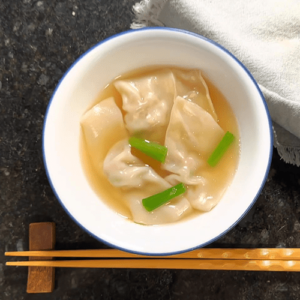