Cooking Sake is one of the important ingredients in Japanese cooking. This is the secret for making delicious and put ‘Umami’ taste in Japanese dishes. 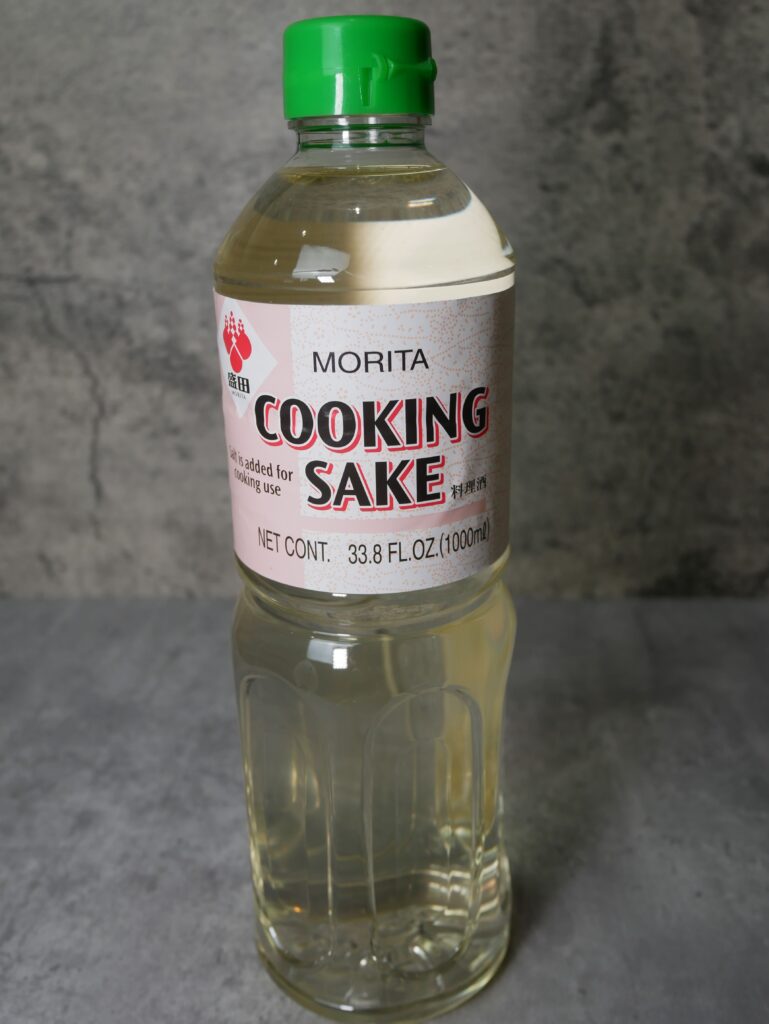 Sake is an important ingredient in Japanese cooking. I used to cook everything without using Sake because I wasn’t sure how Sake actually works in recipes and it sounded too advanced for my level of cooking.

This article explains everything about Sake for cooking, so you can understand the importance of it and you will probably stock at least one bottle of cooking Sake for the rest of your life!

In an English world, Sake is identified as rice wine which is produced by fermenting sugar that naturally comes from fruit. Like beer, Sake is also brewed. Japanese Sake is so delicious as a drink but also used widely for various  cooking. Some people use drinking Sake for cooking but some use Sake that is sold specifically to be used as an ingredient for cooking.

Sake is often used in marinades for fish and meat to soften and remove their smell and add umami flavor and sweetness. That is the reason we use Sake for soups, sauces, simmered dishes, and grilled dishes.

Umami :  Umami, known as monosodium glutamate, is one of the core five tastes including sweet, sour, bitter, and salty. Umami means “essence of deliciousness” in Japanese, and its taste is often described as the meaty, savory deliciousness that deepens flavor.

Types of Sake for Cooking

There are a lot of types of Sake you can choose at Asian or Japanese grocery stores. The most popular ones are Sho Chiku Bai, Ozeki, and Gekkeikan.

Where To Buy Sake and Cooking Sake?

In the United states, you can probably find drinking Sake at any liquor store. You can also buy Sake at licensed Asian or Japanese grocery stores. Cooking Sake, you can buy on Amazon or at grocery stores.

How to Store Sake 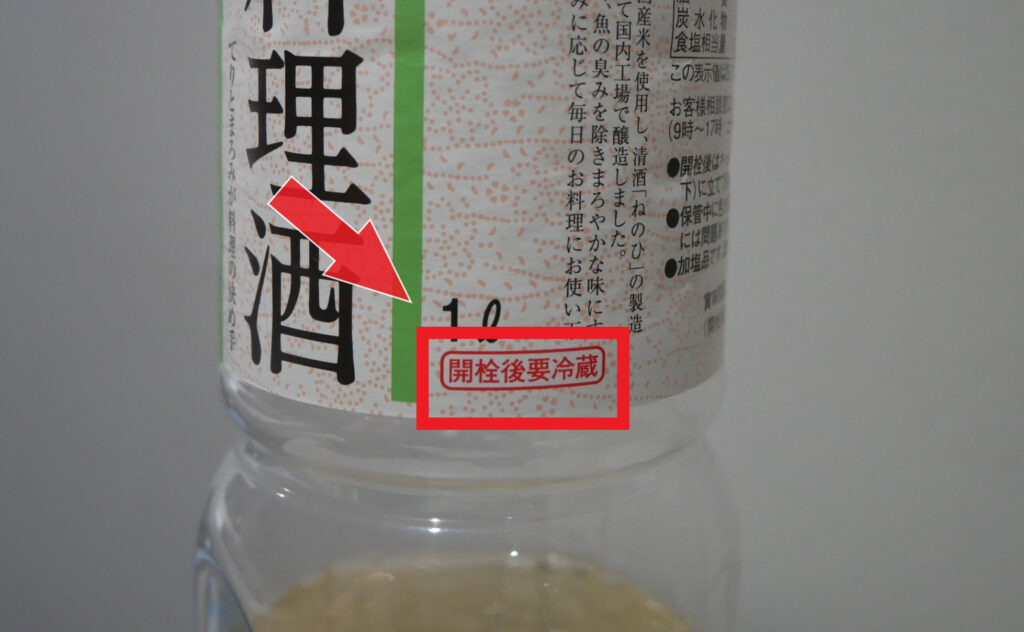 To store Sake, first thing you have to check is if it is cooking Sake. If there is a label ‘開栓後要冷蔵’ it means you have to keep it in the fridge. There is a low chance it will be translated into English on the bottle so if you see these Chinese characters, please store it in the refrigerator to be sure. If not, please store it in a cool and dark place. Usually you can keep Sake for 6 months.

Q&A If I don’t have Sake, what can I use instead

This question is often asked. Finding drinking Sake or cooking Sake is not so hard in the states. But I am sure there are areas that you have hard time finding it.

Here are some substitutions for Sake.

If you can’t find any of above as well, please replace it with water or broth in the same amount as the recipe calls for.

I mentioned Sake can be replaced with Mirin, however, there are differences between Sake and Mirin. First of all, both have important tasks in cooking and we often use both in one recipe.

Sake contains higher alcohol and lower sugar while Mirin has lower alcohol and higher sugar. Sake is added during earlier steps in cooking to evaporate the alcohol.

Here are some dishes that use Sake: 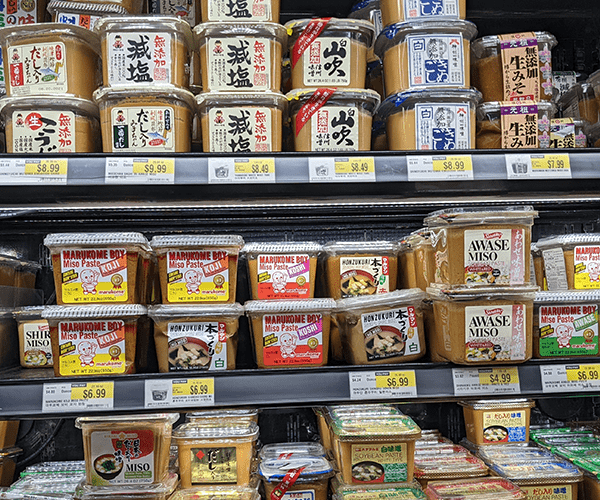 All you need to know about Miso (variety, effect, recipes) 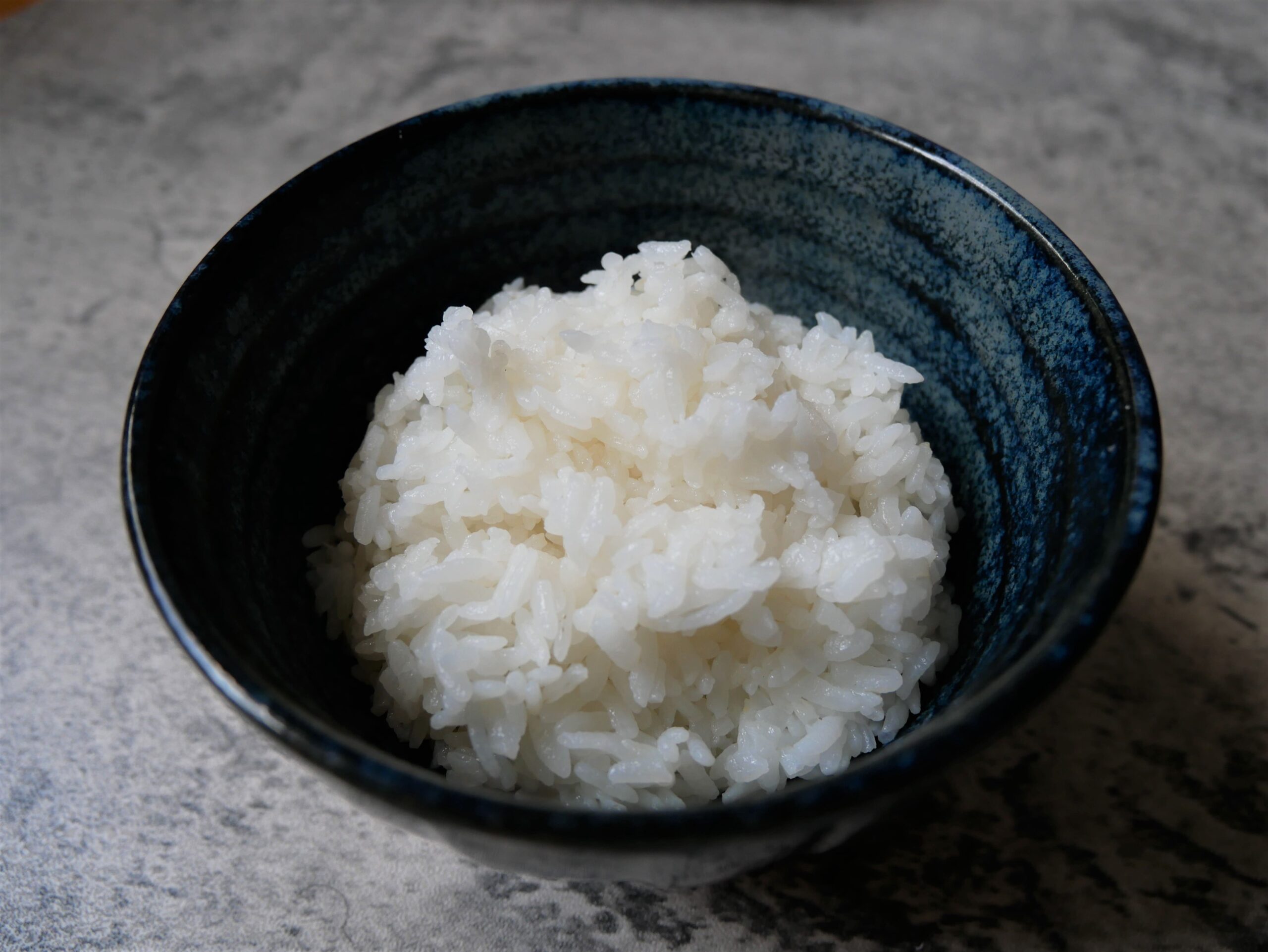 How to cook Japanese Rice using a Rice Cooker? 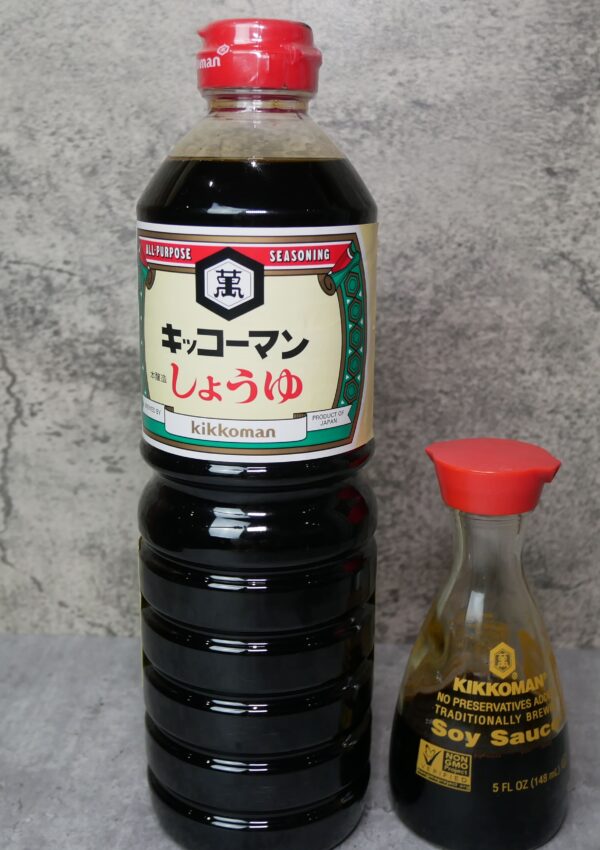 All you need to know about Soy Sauce ( 醤油 – Shoyu ) 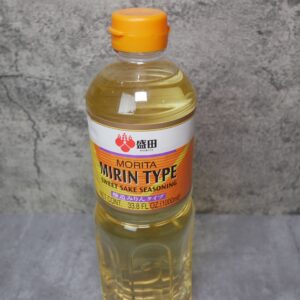