Chanko Nabe is one of the classic Japanese hot pots! It’s filled with a lot of vegetables and proteins such as fish and meat in a rich dashi broth. This is the best dish you could eat when it’s cold in the winter time! 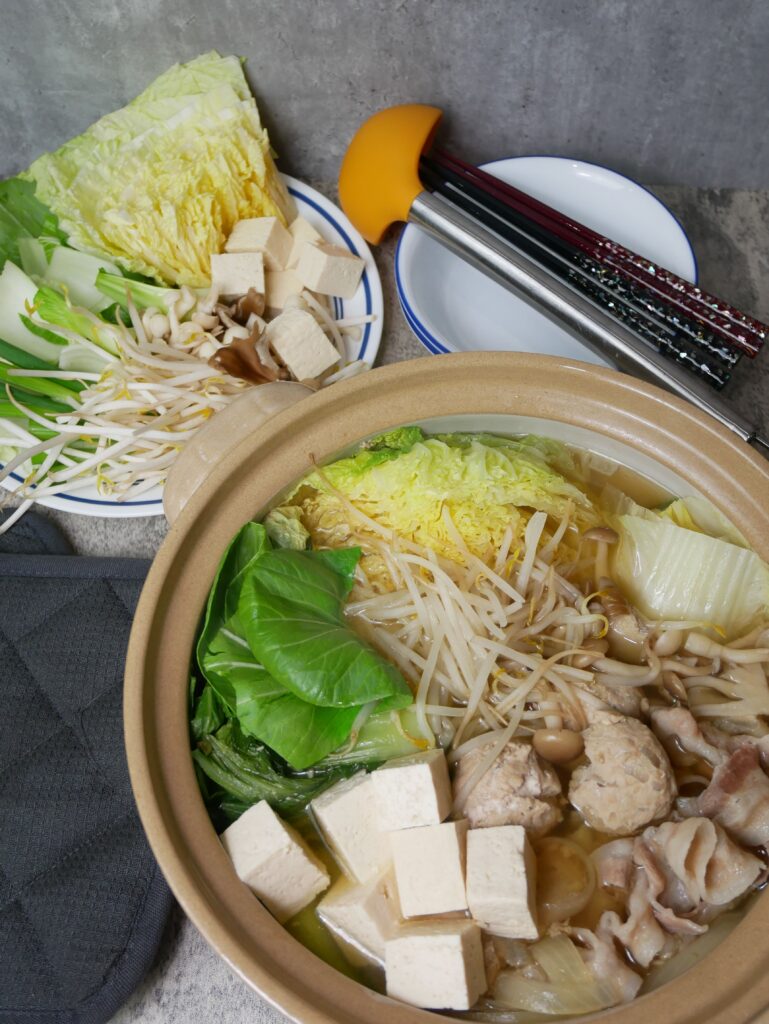 When winter comes, the first food I think about is always Nabe. Nabe is such a great Japanese stew that makes you warm and cozy. At the same time, you can eat a lot of vegetables at once. It fills you up so good!

What is Nabe (Nabemono)?

Before I explain anything, let’s talk about Nabe.  Nabe is a Japanese cuisine which is similar to stew or soup.

Nabe entered Japanese life in the Jomon period which is between 13000 ~ 2300 years ago when we mostly used Doki (ancient Japanese pottery) to cook any food. We used Doki and cooked food in order to get a lot of nutrition from vegetables that are hard to eat raw. In that time, ‘Nabe’ was served individually.

Now Nabe is usually served in a larger pot in more of a family style. This style was established in the Edo- Meiji period when Shippoku food came. Shippoku food is Nagasaki’s local cuisine which is known for serving food in a large bowl, pot, or plate, and putting it in the middle of the table. Then you can serve yourself and take how much you want. It is told that this style came from China and was integrated into Japanese culture.

Difference between Nabe and hot pot

There is no difference between Hot pot and Nabe. Nabe can be simply translated as hot pot in English.

Ok, this article is about Chanko Nabe, so let’s finally talk about it!

Chanko Nabe is one of the classic styles of Nabe and well known in Japan. It is eaten by sumo wrestlers and served in massive quantities. Chanko is a term to categorize the foods that sumo wrestlers cook. So for example, if a sumo wrestler makes curry, it is a type of Chanko. So Chanko Nabe could also be considered sumo wrestler hot pot.

If you have ever searched for Chanko Nabe recipes, I bet every recipe you have seen has different ingredients. It is a feature of Chanko Nabe. There is no exact rule for what needs to be included in Chanko Nabe. Almost anything, meat, seafood, and vegetables, can be in it. Unlike other Nabe which use dashi, kimchi, or soy based soups; Chanko Nabe’s soup base is chicken stock. After you cook with a lot of ingredients in chicken soup, the soup gets a rich and deep flavor.

For the other ingredients, you can throw anything into the pot! I will share some ideas but if you don’t have everything or if you want to try something different you should!

You can add your leftover vegetables or meat in a pot and your Nabe will still turn out amazing!

CHECK Instagram and Pinterest! Please stay connected and let us know if you are satisfied with our recipes or have any suggestions! 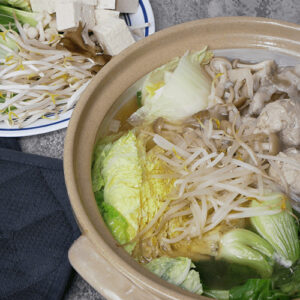 Yuka
Chanko Nabe is one of the classic Japanese hot pots! It's filled with a lot of vegetables and proteins such as fish and meat in a rich dashi broth. This is the best dish you could eat when it's cold in the winter time!
Print Recipe Pin Recipe
Course Main Course
Cuisine Japanese
Servings 4 people
Calories 183.57 kcal

My picks (Any ingredients you want)

4. To make your Chanko Nabe

*1 it depends on what ingredients you use, but in my case it was 13 minutes until all the ingredients were cooked and ready to serve! 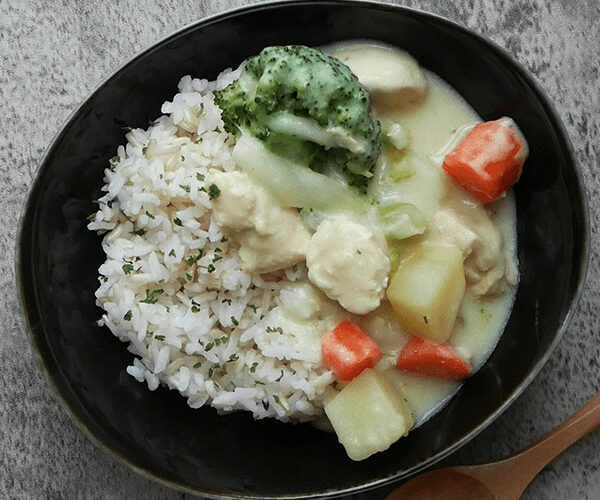 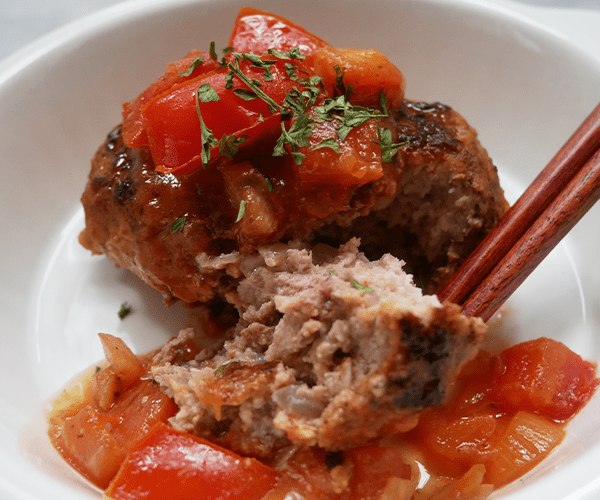 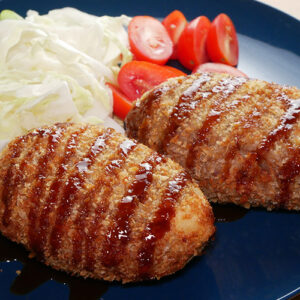