Yakisoba is a classic Japanese meal that so many people in the world know. Yakisoba is most famous for being served as a festival food such as at school festivals, summer omatsuri (summer events), or as street food. 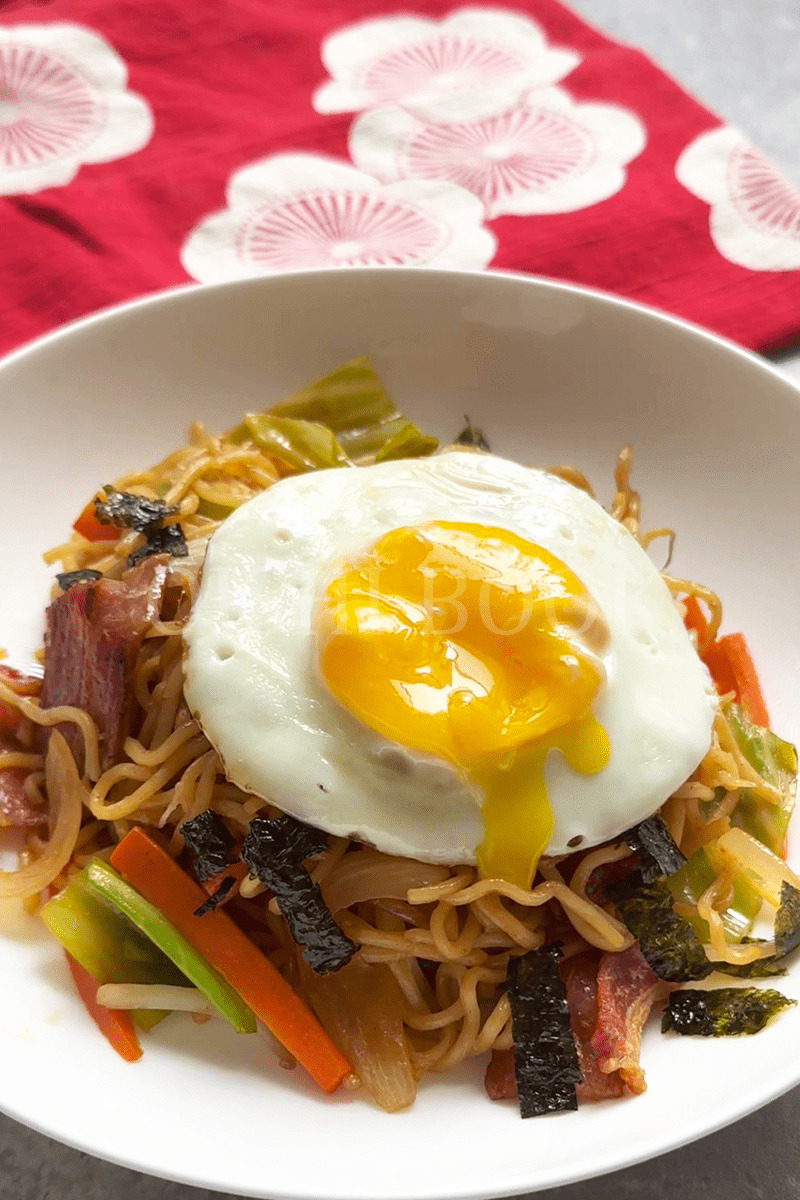 Have you ever had yakisoba? I think lots of people have had this meal at least once.

Yakisoba means Japanese stir-fried noodles and it began as Sauce Yakisoba(ソース焼きそば). Some people still call it that but most use the shortened name Yakisoba. Yakisoba uses Chinese stir-fry noodles as the base, then add sweet and savory sauce, some vegetables, and meat. It is known as a festival food. If you ask Japanese people, what are the top 3 festival foods, most of them choose yakisoba as their favorite. It’s also popular in every household because it is super easy and quick to make.

Which noodle should I use for Yakisoba? 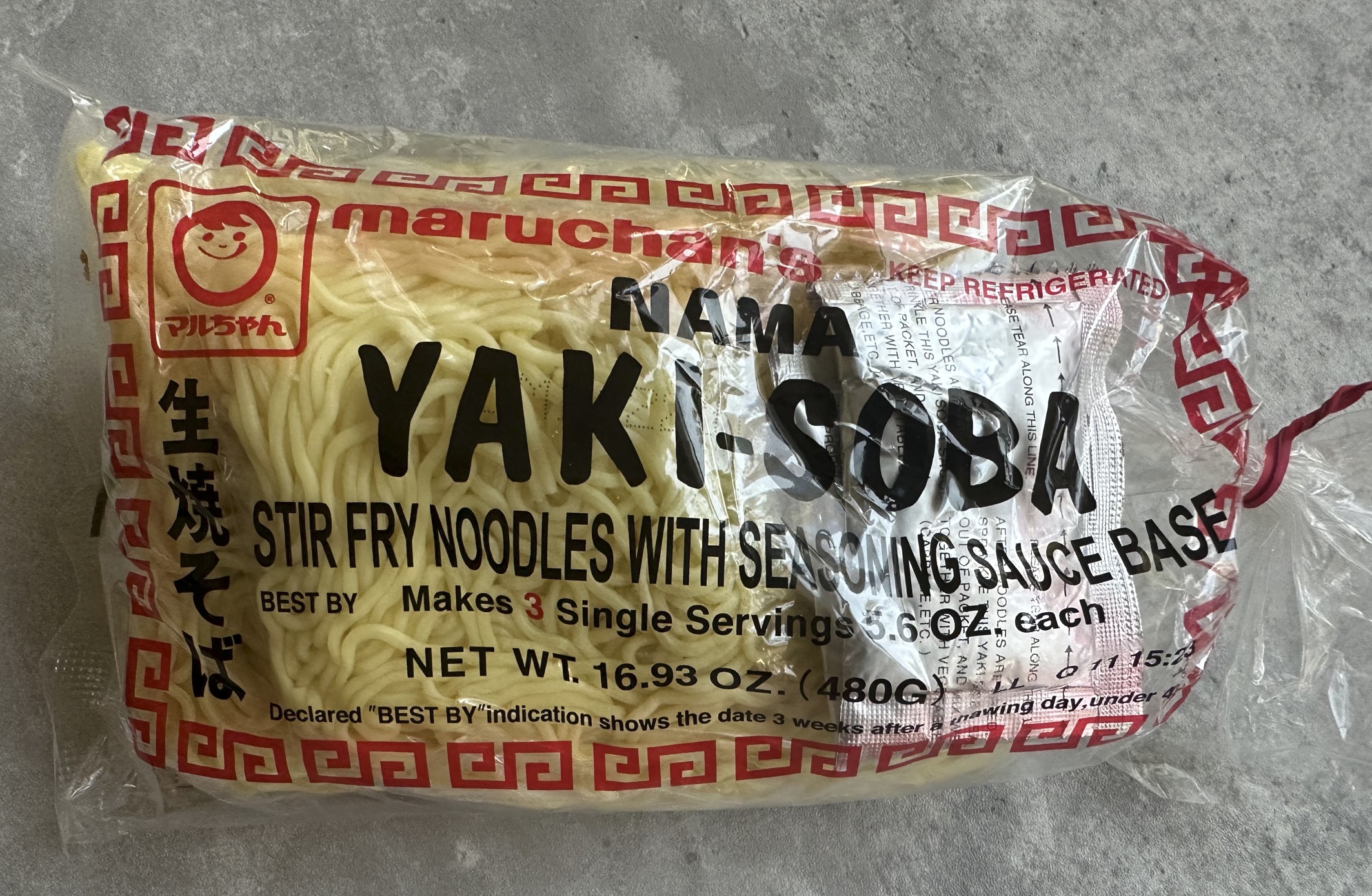 When we make yakisoba, most people use Myojo (明星) and Maruchan (マルちゃん) yakisoba set. Myojo and Maruchan are the most popular Yakisoba brands and they contain Yakisoba noodles and sauce in a bag. They include three packs and each pack is for one person. In Japan, it is one of the cheapest meals you can cook. You can buy it for under 2 dollars and it feeds 3 people which is amazing! 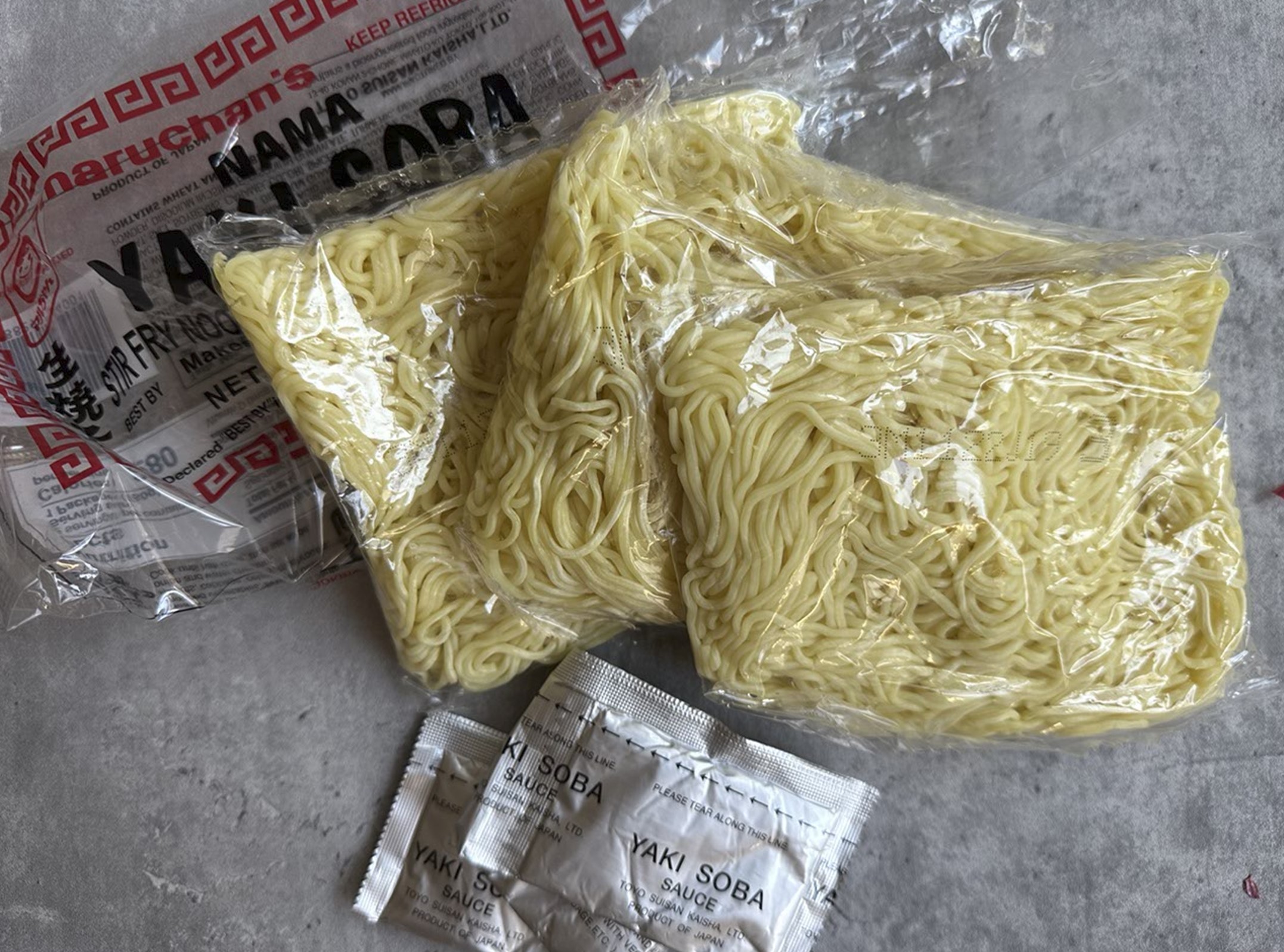 So It is super easy to make Yakisoba if you only want to flavor it with the sauce that comes from the package, but homemade sauce is even more amazing!

Where can I buy noodles?

Is there a substitute for the noodles?

This is a common question. If you want to, you can use other noodles to make this dish.

The substitute noodles are:

I personally recommend using chow mein. Chow mein is the same type of noodle as Yakisoba, Chinese-style noodles, and can found easily at local grocery stores.

What is the difference between yakisoba noodles and chow mein

Chow mein is raw and covered with flour to prevent stickiness. It is often used for making ramen.

There are a lot of ingredient options for Yakisoba depending on the household and area.

But you can also add or replace with :

Q&A : There are a lot of Yakisoba recipes. I don’t know which one I should follow.

I understand how confusing it is to find the ‘Classic Yakisoba Recipe’. If you are new to making Yakisoba, you might want to try following the instructions that are written on the back of the Yakisoba set. The more you cook Yakisoba, the more you will want to try other people’s Yakisoba recipes.

For example, some recipes don’t add water to loosen the noodles and they use oil instead. Or there are some people whose rules for making Yakisoba are very different from what most people do.

How to make Yakisoba with homemade sauce

CHECK Instagram and Pinterest! Please stay connected and let us know if you are satisfied with our recipes or have any suggestions! 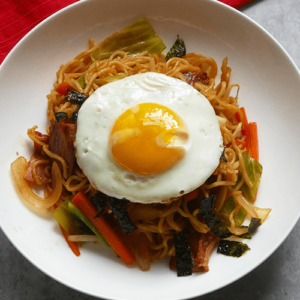 *1 If you want sugar to melt easily : In a small bowl, add sugar and 1 Tbsp hot water. Melt the sugar. Then, put the melted sugar to the sauce bowl.
Author Yuka
Keyword noodles
Course Main Course
Did you make this recipe?We would like to see what you cook! Tag @oishibook on Instagram hashtag it #oishibook 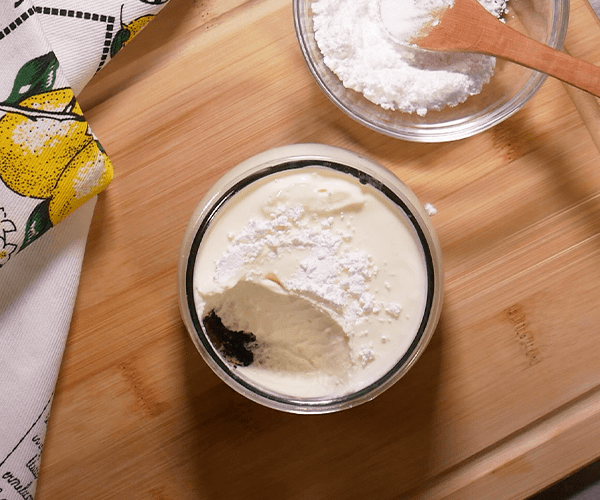 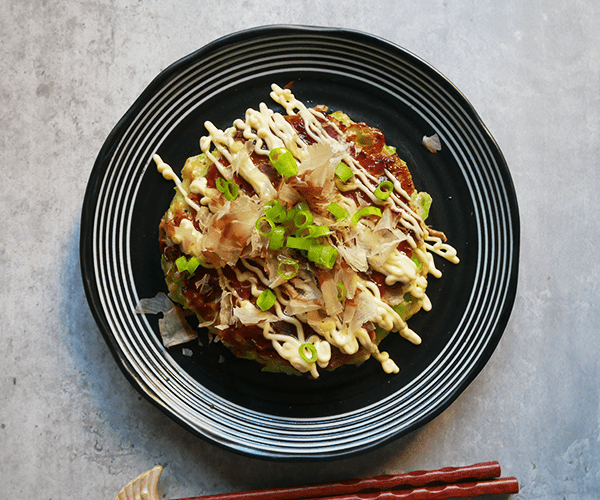 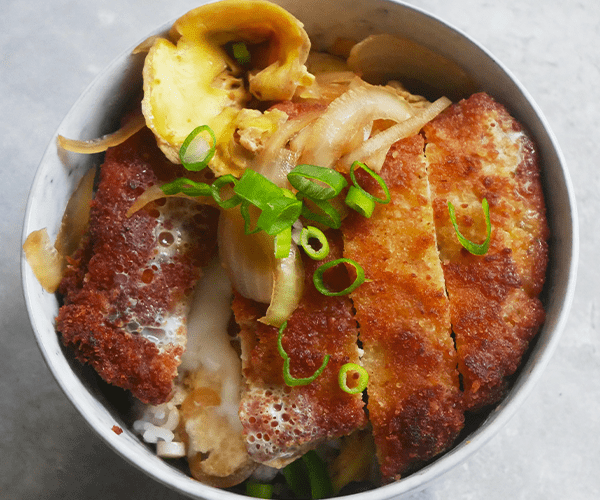 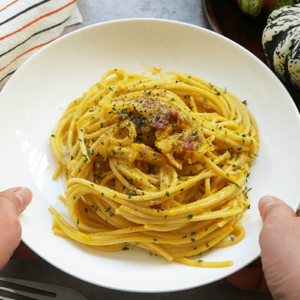 I'm Yuka. I was born and raised in Tokyo, Japan, and now I live in New York City. Cooking Asian food is one of my favorite things and I want to share all of my recipes with so many people! Most of my recipes are quick and you only need simple ingredinets:) Enjoy and Let me know how you loke it:)

Japanese festival food at home😌? If you have b

Do you want to try one of the Japanese cakes🍰?

One of the popular menus at barger stores in Japan

The recipe is oishibook.com/okonomiyaki/ or BIO!

Do you want to try addictive Eggs? The recipe is

30 MINUTES cooking☺️👍 Katsudon is one of t

Pumpkin risotto in 30 minutes🎃! I think this i